The biggest soccer club in Tilburg was very happy with this gesture, because this fresh new team did have an official outfit to play  the matches, but with these sponsored tracksuits, the team can present themselves  as real professionals prior to and after the match. DVC also offered the children a sweater with a DVC  logo, so they look  fantastic even during the  warming-up and training.  The team even played a match recentrly in the suits, since a very early game time caused the match kits were not available.

DVC also shows that they don't only want to create  chances for work within the company, but that they also support the idea that practising sports is also very important for employees and their children. Even six years old.

Picture below taken during  the taking  of the penalties 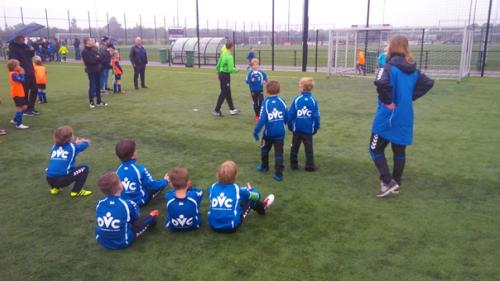 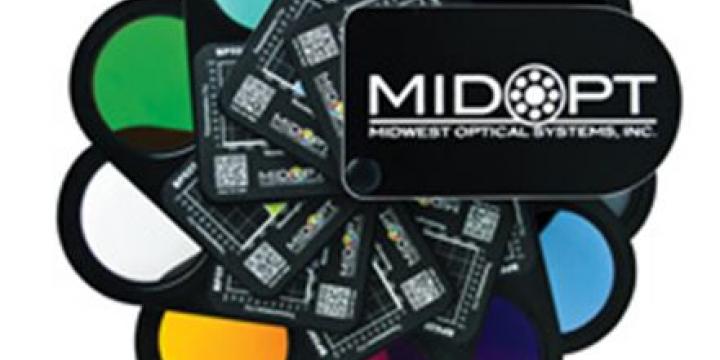 VLT - the necessity of filters

Any type of filter is available for our line scan lenses. Most line scan applications require white light. However in case of disturbing environment light and desired improvement of contrast, filters...
DVC component news

June 10 you can flow the webinar 'Finding the Right Components' of Basler.
DVC component news 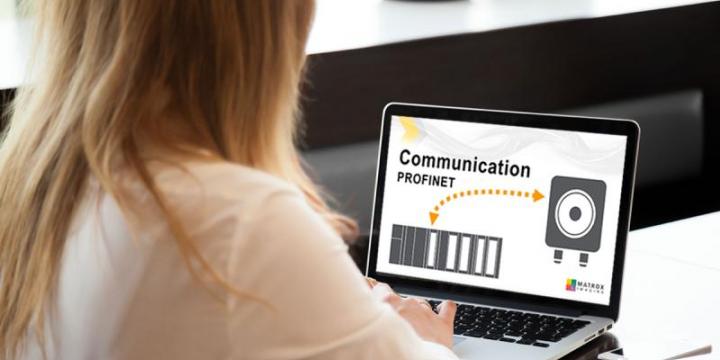 Explore on demand training for MAtrox' machinevision software. Build skills and knowledge on your own timeline, from anywhere. Videos, courses and tutorials
DVC component news
All news
DVC Machinevision bv